National Research And Development Institute For Cryogenic And Isotopic Technologies

Visit of the President of Romania, Mr. Klaus Iohannis, at ICSI Rm. Vâlcea 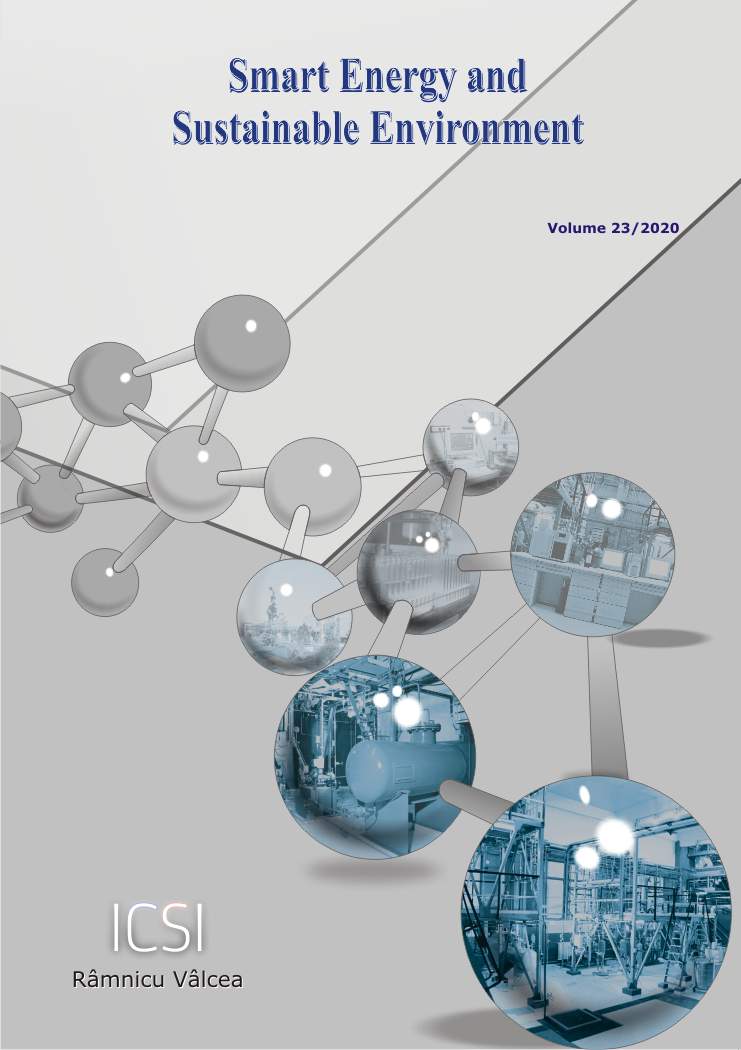 Visit of the President of Romania, Mr. Klaus Iohannis, at ICSI Rm. Vâlcea

With the occasion of the Romanian Researcher and Designer Day, the 19th of November 2020, ICSI Rm. Vâlcea had the honor to receive the visit of the President of Romania, Mr. Klaus Iohannis.

Along with the President of Romania, the Deputy Prime Minister Raluca Turcan, the Minister of Education and Research, Monica Anisie and the Minister of European Funds, Marcel Boloş, were at ICSI Râmnicu Vâlcea.

The visit marked the 50th anniversary of the institute, half a century of scientific research for serving the society.

The President was invited to a discussion on Romanian research, where were presented the results obtained by ICSI researchers, the short-term and long-term objectives of the institute, as well as the ongoing projects, especially two important ones, HyRo 2.0 and TRIVALCEA, funded by the European Union, which will increase the research and development capacity in the hydrogen and nuclear fields.

The specialized personnel of the institute presented the state-of-the-art laboratories and equipment, as well as the hydrogen-based vehicles, designed at ICSI.

In his address at the end of the visit, the President stated that “Research must be seen as an investment in Romania’s future. Along with education, research is our chance for a future we are not allowed to miss.”

The press statement by the President of Romania, at the end of the visit to ICSI Rm. Vâlcea: https://www.presidency.ro/ro/media/declaratii-de-presa/declaratiile-de-presa-sustinute-de-presedintele-romaniei-domnul-klaus-iohannis-la-finalul-vizitei-la-institutul-national-de-cercetare-dezvoltare-pentru-tehnologii-criogenice-si-izotopice-ramnicu-valcea